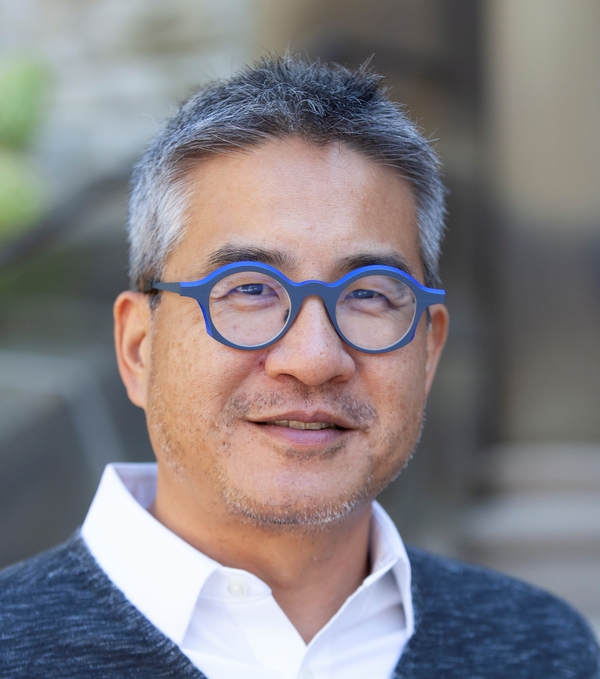 Professor Wong is currently the Ralph and Roz Halbert Professor of Innovation at the Munk School of Global Affairs and Public Policy, a Professor of Political Science in the Faculty of Arts and Science, and held the Canada Research Chair in Health, Democracy, and Development for two full terms, 2006 to 2016. He was the Director of the Asian Institute at the Munk School from 2005 to 2014.

Professor Wong is the author of many academic articles and several books, including Healthy Democracies: Welfare Politics in Taiwan and South Korea and Betting on Biotech: Innovation and the Limits of Asia’s Developmental State, both published by Cornell University Press. He is the co-editor, with Edward Friedman, of Political Transitions in Dominant Party Systems: Learning to Lose, published by Routledge, and recently co-edited with Dilip Soman and Janice Stein Innovating for the Global South with the University of Toronto Press. Professor Wong’s articles have appeared in journals such as the Bulletin of the World Health Organization, Perspectives on Politics, Comparative Political Studies, Politics and Society, and Governance, among many others.

Professor Wong has been a visiting scholar at Harvard, Oxford, and other institutions in the US, Asia, and the UK. He has worked with international organizations and governments in Asia, Africa, the Americas, and Europe. Professor Wong’s current research focuses on poverty and innovation. He is also working with Professor Dan Slater (Chicago) on a book about Asia’s development and democracy, currently under contract with Princeton University Press.

Professor Wong teaches courses in the Department of Political Science, the Munk One program, and the Munk School of Global Affairs. Through his work at the Asian Institute and as the Co-Founder of the Global Ideas Institute, Professor Wong works with students from select Toronto-area high schools to provide intensive research and mentoring opportunities. Students are encouraged to learn about the world, to think in a global context, and are given opportunities to tackle global challenges. Professor Wong created the Reach Project at the Munk School of Global Affairs, in which he oversees student-led research and fieldwork on the challenges of social policy implementation and development in low and middle income countries, including South Africa, Brazil, India, Thailand, Rwanda, and Jordan. Nominated by his students, Professor Wong was the recipient of the Faculty of Arts & Science Outstanding Teaching Awards in 2012-2013. He values experiential learning and has designed a Summer Abroad course to bring together University of Toronto and Fudan University students in an environment that fosters cross-cultural dialogue on global politics.