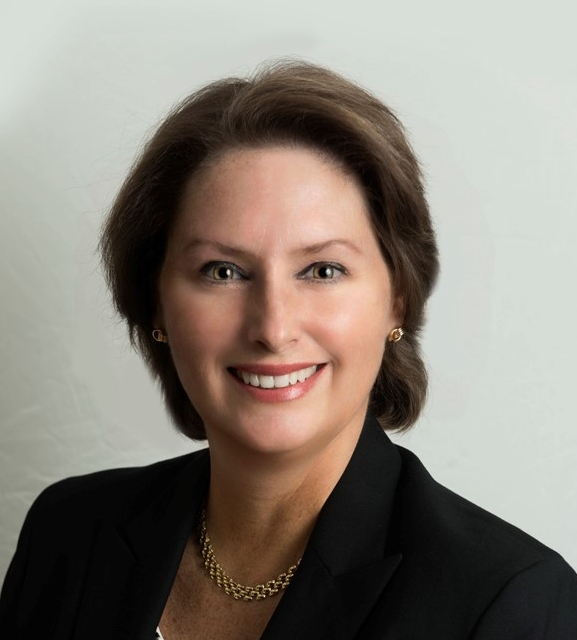 Maureen Harquail is currently Chief Operating Officer & Deputy Registrar with OMVIC (Ontario Motor Vehicle Industry Council). She has over 20 years of serving as a leading strategic and legal advisor in regulated environments.

Maureen is admitted to practice law in Ontario, Alberta, & England & Wales. Prior to joining OMVIC, she was Director, AML/ATF (anti-money laundering/anti-terrorist financing) Policy with CIBC. Maureen spent 10 years as General Counsel & Chief Administrative Officer with the Ontario Racing Commission and has also served as a Federal Environmental & Regulatory Prosecutor with the Federal Department of Justice.

Maureen completed military training at HMCS York and served a number of years in the Naval Reserve at HMCS York & HMCS Carleton.

Maureen also volunteers on a number of boards including the Loretto Alumnae Association, York Mills Heights Residents Association, and was just recently appointed to the Metro Toronto Convention Center Board of Directors.