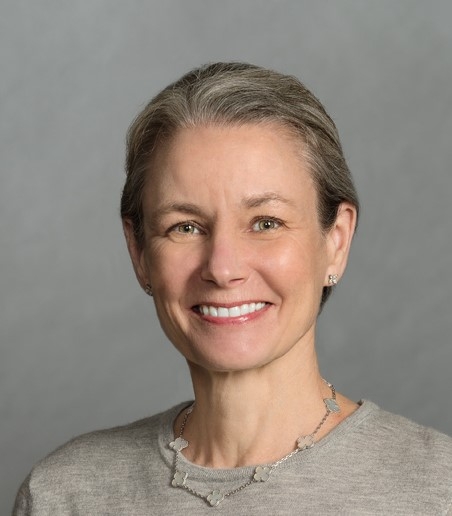 Sandra Hanington is the former President & Chief Executive Officer of the Royal Canadian Mint, where she led a multi-year strategic and operational turnaround. Prior to that she had extensive experience in the financial services sector and served in a number of progressively senior roles in Canada and the U.S. She currently serves as a director for Extendicare Inc. and Descartes Systems Group Inc.

Ms Hanington is co-founder and has served as a director of Jack.org, a Canadian youth mental health charity since 2010 and is the recipient of the Meritorious Service Cross from the office of the Governor General for her work with the organization. Ms Hanington was named by the Women’s Executive Network (WXN)™ as one of Canada’s Top 100 Most Powerful Women three times in a row and was inducted into the WXN Hall of Fame in 2010.

Ms Hanington graduated with a BASc from the University of Waterloo, an MBA from the Rotman School of Management, University of Toronto, and holds the ICD.D designation.