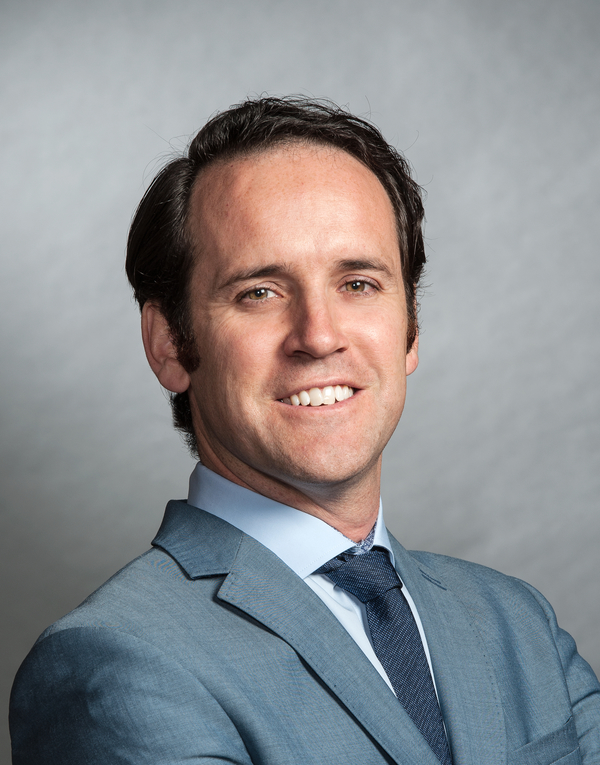 John Paul Morgan is President and Chief Technology Officer of Morgan Solar Inc., a company which he co-founded in 2007 after working for Doctors Without Borders in the Democratic Republic of the Congo. John Paul has worked as a researcher, inventor, and designer in various fields including fibre optic telecommunications, medical imaging and space telescopes. In 2012, Mr. Morgan was recognized as one of Canada’s Clean50, an award that recognizes individuals who have made the greatest contributions to sustainable development or clean capitalism.