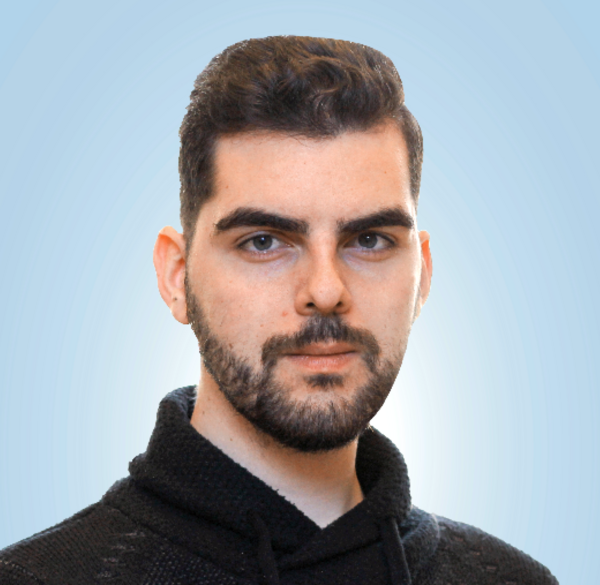 Miguel is currently in his fifth year at UTM doing a specialist in Italian and a minor in French. After being elected into Campus Council, he wants to continue working to have students’ interests at the forefront of the conversation and help make change that reflects what students need. He has worked both domestically and internationally for the University of Toronto Mississauga and has volunteered his time with numerous clubs, being executives at The Muslim Students' Association as well as the Middle Eastern Student Association. As the current Vice-President University Affairs at the UTMSU, Miguel works with thousands of students to have them represented not only at UTM, but at the provincial and national levels.

Mr. Cabral was elected to the UTM Campus Council as a part-time undergraduate student for a term ending June 30, 2020.