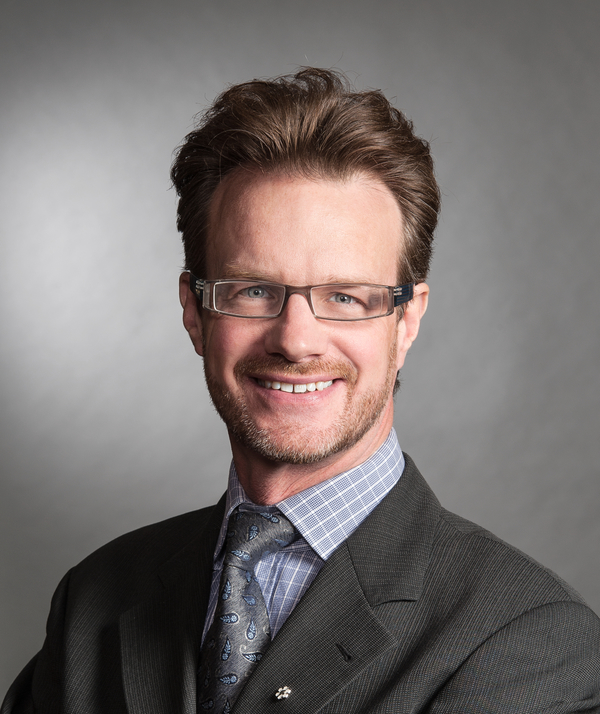 Mark Henry Rowswell is a popular television host, performer, and language educator better known to his Chinese audiences as Dashan. He has been called “the most famous foreigner in China” where he has worked as a media personality and cultural ambassador for more than thirty years. He is a former Public Affairs Advisor to the Ambassador of the Canadian Embassy in Beijing, Team Attaché for the Canadian Olympic Committee at the 2008 Summer Olympics in Beijing, and was appointed as Commissioner General for Canada at Expo 2010 in Shanghai. In 2006, Mr. Rowswell was awarded the Order of Canada for his work in uniting the Canadian and Chinese peoples through laughter, understanding and goodwill and in 2012 was named "Canada's Goodwill Ambassador to China”.