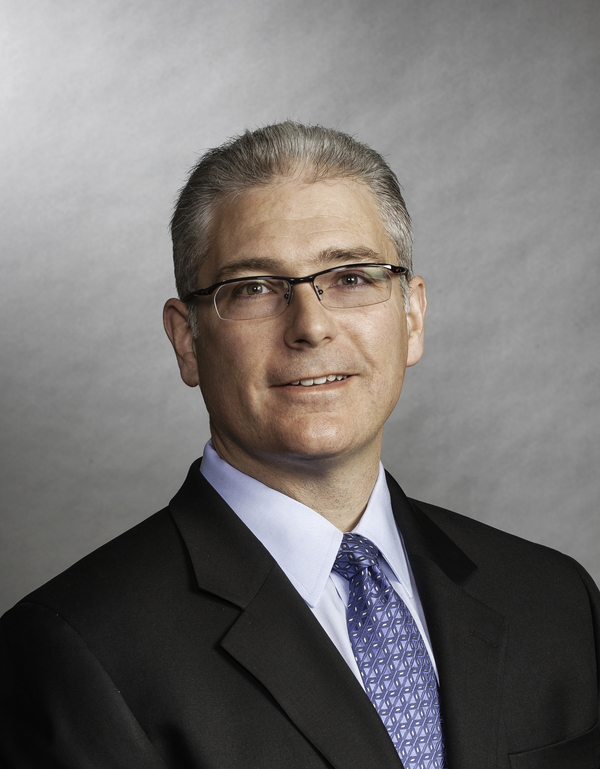 Mark Krembil is the President of the Krembil Foundation, a family foundation that supports medical research. Mr. Krembil also serves on a number of boards including Brain Canada Foundation, the Centre for Addiction and Mental Health, and the Toronto General & Western Hospital Foundation.

Mr. Krembil earned his BA in Economics from the University of Toronto.