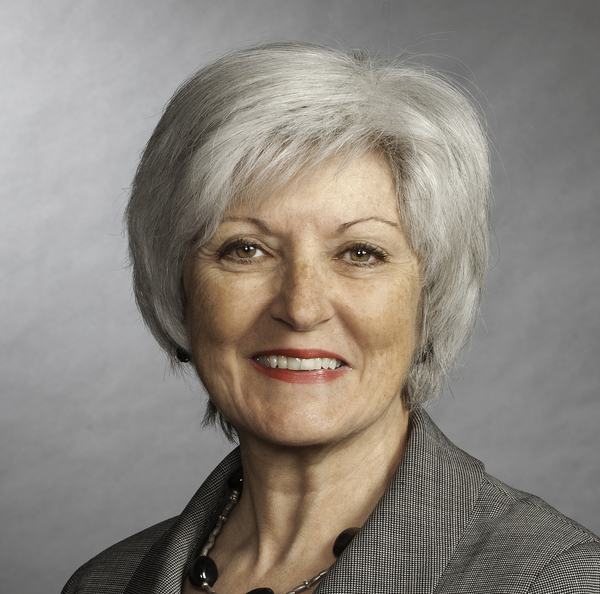 Jane Pepino is a Senior partner with the firm of Aird & Berlis and is the founder and member of the firm’s Municipal and Land Use Planning Group. She is one of Canada’s leading lawyers in the areas of property development and real estate.

Ms Pepino was the founding Chair of the Province of Ontario Women’s Health Council, has served as the Chair of Women’s College Hospital in Toronto, and has sat on the boards of Sunnybrook & Women’s College Health Sciences Centre and the Princess Margaret Hospital Foundation. She has also served on the Canadian Advisory Council on the Status of Women, Toronto’s Metro Action Committee on Violence Against Women and Children, the Toronto Mayor’s Committee on Employment Equity, Metropolitan Toronto Police Commission, and Ontario Human Rights Commission. Ms Pepino’s extensive community engagement also includes involvement with the Architectural Conservancy of Ontario, the board of Toronto Lands Corporation, and the Victoria University Property Committee.

Ms Pepino has served as Vice-Chair of the Governing Council since 2016.