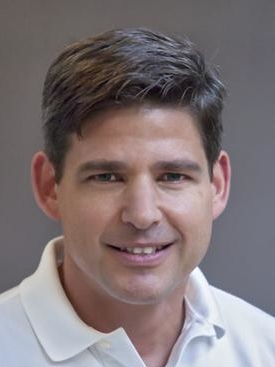 Steven joined University of Toronto Mississauga’s Department of Biology in 2007, and is currently an Associate Professor and the Associate Chair, Research. He is also appointed as graduate faculty in the departments of Ecology and Evolutionary Biology at U of T, and Physical & Environmental Sciences at U of T Scarborough. His NSERC-funded research program focuses on freshwater algal viruses, and his students are working on projects related to the environmental persistence of algal viruses, the role of viruses in algal mortality and primary productivity, freshwater algal virus metagenomics, and characterizing a novel algal virus we isolated from Lake Ontario.