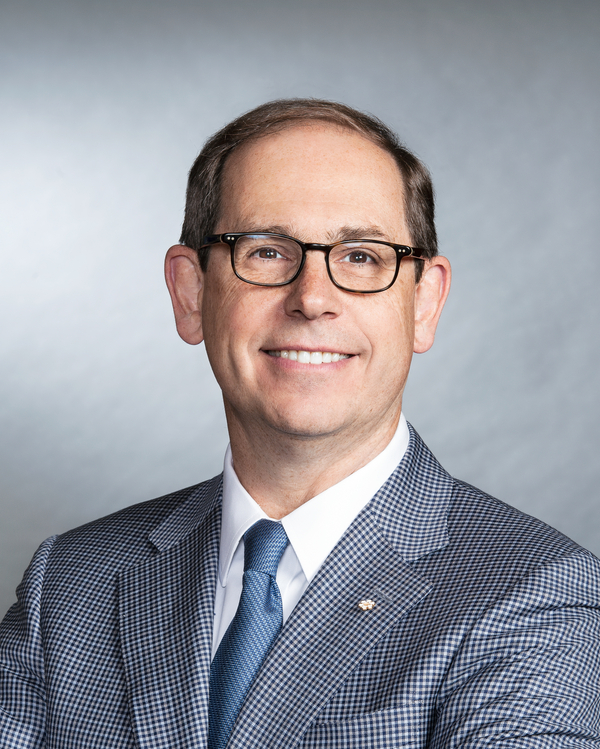 Mark Lautens is the J.B. Jones Distinguished Professor and holds the AstraZeneca Endowed Professorship in Organic Chemistry. Professor Lautens joined the faculty at the University of Toronto in 1987, and has held the title of University Professor since 2012. He has received numerous academic awards and honours for his research and in 2017 was awarded the JJ Berry Smith Doctoral Supervision Award which recognizes outstanding performance in the multiple roles associated with doctoral supervision. Professor Lautens is a Fellow of the Royal Society of Canada and an Officer of the Order of Canada (2014).