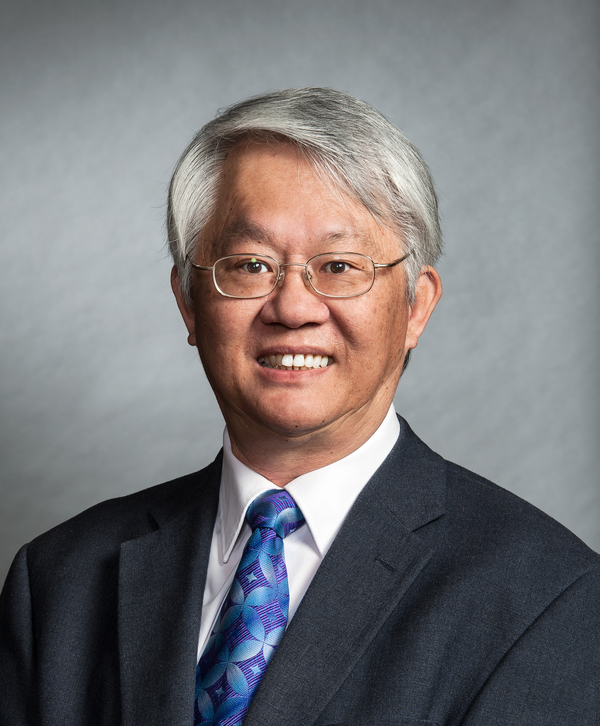 P.C. Choo is currently on full-time release from the University of Toronto to head up the Job Evaluation Committee at USW Local 1998. He is currently serving as Vice-President of the Local. From 2003-2007, he served as a Principal of the Union Job Evaluation Committee which participated in evaluating all administrative jobs in the bargaining unit at the University. Mr. Choo previously served on the Governing Council for three consecutive terms, from 2004-2016. In 2013, he received an Arbor Award in recognition of his volunteer service to the University of Toronto.