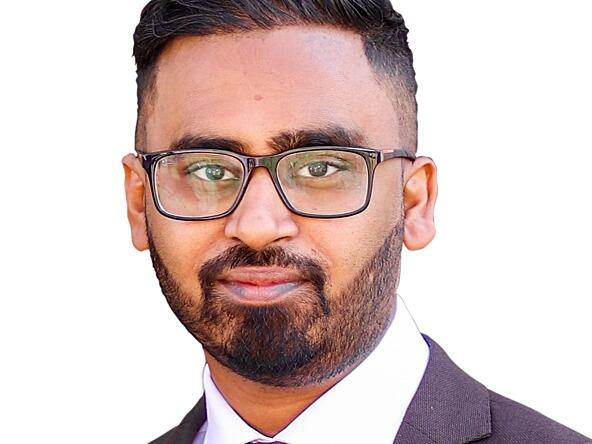 Imran Khan is an entrepreneur, business executive, and a senior policy professional. In 2017, Mr. Khan founded Addison Research, a market research agency, serving as the Partner of Client Services. Within the first two years of operations, Addison became a multi million-dollar agency that supported major internationally recognized brands. Owing to its accelerated growth, Addison was acquired through an M&A process in 2021. Mr. Khan now serves as the SVP of Client Solutions with Schlesinger Group, focusing his time on strategy development as he helps with the transition and integration planning. Mr. Khan served as a Senior Policy Advisor with the Ontario Government from 2013 to 2017. In his role, he led efforts to implement major transformational initiatives including the $180M investment into the Ontario Developmental Services sector and led efforts for the post-secondary education sexual violence file. Mr. Khan is known for his leadership as he was heavily involved in student life and served as the Chair of Student Union, along with other very notable positions. He was awarded the D.R. Campbell Merit Award for his outstanding commitment to student life on campus. Mr. Khan has served the community in other important roles, including strategic advisor with the TO2015 Games, Board on Canada’s first Royal Military Academy, Diversity Lead for MTCU. Mr. Khan hopes to leverage his expertise in strategy and community building to support the Campus Council. Mr. Khan holds a B.A. in Political Science from University of Toronto Scarborough, an M.A. in Immigration and Settlement from Ryerson University, Yeates School of Graduate Studies.