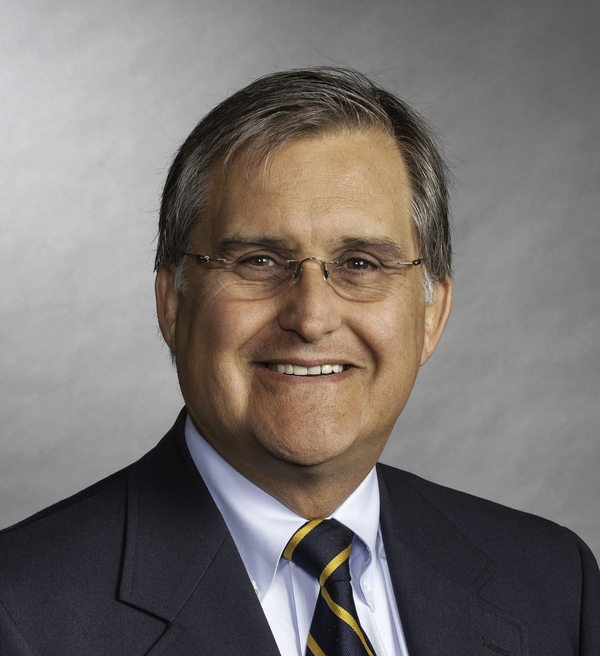 Harvey Botting is retired having completed his career in publishing and communications as Senior Vice-President of Rogers Media. Prior to that, Mr. Botting held a variety of positions at Maclean Hunter Limited, including Vice-President, European Publishing, with responsibility for publishing companies in eight European countries.