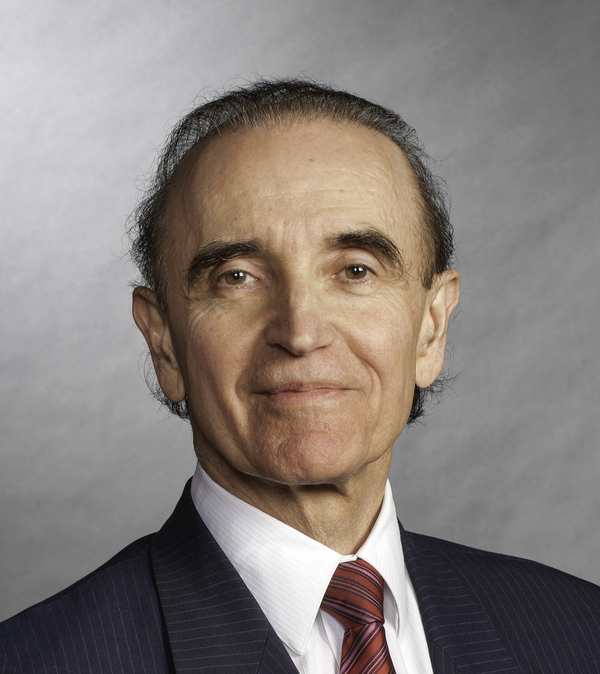 Andrew Szende was the Founding President and CEO of the Electronic Child Health Network (eCHN), Canada's first province-wide integrated electronic health record system. Prior to joining eCHN, Mr. Szende worked for the Ontario government in a series of roles, including Associate Secretary of the Cabinet, Assistant Deputy Minister of Health, and Ontario’s chief economic and trade representative in Hong Kong where he was also active in the local University of Toronto Association. Mr. Szende has been actively involved in the not-for-profit sector. His current board roles include acting as Chair, Health Claims for Auto Insurance Processing, Chair of the Audit and Finance Committee, OECM, and Director for the Canadian Centre for Aging and Brain Health Innovation.