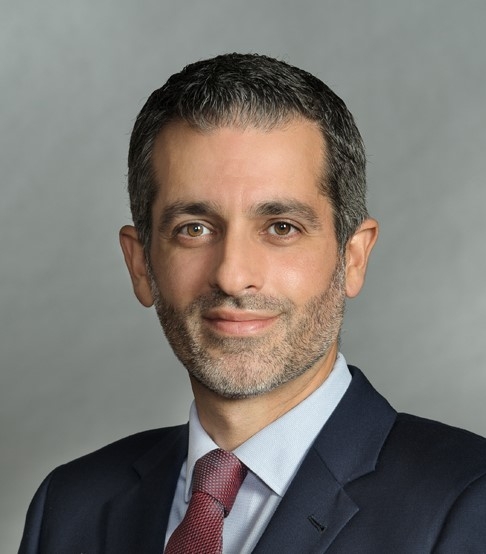 Ryan Teschner serves as the Executive Director and Chief of Staff for the Toronto Police Services Board, which is responsible for the fourth-largest municipal police service in North America.

Previously, Mr. Teschner served as Special Counsel to the Deputy Minister of Community Safety and Correctional Services, as well as at the Ministry of the Attorney General, where he successfully designed and led the development of Ontario’s new policing and oversight legislation and other high-profile initiatives that modernized policing in the province. He also has worked in the private sector as a litigator at two international law firms where he practiced in the areas of regulatory, administrative, constitutional, and commercial law, including appellate litigation and judicial review

Ryan is a graduate of both the University of Toronto (B.A.) and Osgoode Hall Law School and was called to the Ontario Bar in 2006.